I have fond memories of walking into my grandmother’s house on any given evening and seeing her sitting on the couch, with her feet up, writing in her diary. It was something she did religiously from a very young age. After she died and we found her diaries, we had a glimpse into her feelings and memories. When she was just a teen, growing up during World War II, she wrote about her fears for her fiancé (my grandfather) who was oversees fighting in the War. We learned what she really thought about some of my mother’s boyfriends. And we read about her emotions when each of her grandchildren and great grandchildren were born. I am jealous of her commitment to journaling because I think it is important part of life, but I have failed miserably trying to follow in her footsteps. I’ve tried several times over the years, but it’s just not a habit I have been able to develop.

I think about the importance of diaries and journaling often, which has been especially true these last few months. First, during the congressional hearings surrounding Supreme Court Justice Brett Kavanaugh and then again in December with the passing of President George Bush. Both of those men consistently wrote down their thoughts. And disregarding the politics involved, those writings gave Americans a better glimpse into what motivated them professionally and personally. It gave us a look into how their minds worked.

Building on this idea of learning about a person through journaling is why this can be such a beneficial project for seniors, especially those who may have dementia. When I worked in home care, we would often use what we called a “Life Journal.” This was an aesthetically pleasing little binder for families and caregivers to use to capture the life story of the senior. It was intended to have a few purposes. Mainly, it helped create a small, but lasting legacy of the loved one. We encouraged families to allow the senior to complete it themselves, if possible, so their handwriting was captured too. It was also used as a productive activity for the senior and caregiver to do together. It would help engage the senior in conversation and hopefully, develop a bond between the senior and caregiver who were matched. If the senior moved to a facility or had new caregivers, the journal could travel with them tl give the new caregivers a leg up.

As most of us who have worked with individuals with dementia know, the disease takes a toll on everyone involved each and every day. Life can become very complicated. Professional and family caregivers alike have to learn tricks. They have no choice but to get creative when it comes to convincing a loved one to get out of bed or redirect them during hallucinations. For someone with dementia who can only remember their childhood, the thoughts, feelings, and motivators in a journal can be a huge lifesaver.

We always encouraged our professional caregivers to read that journal and find some things that could really bring joy to the person with dementia. One caregiver struggled to get her senior client out of bed for breakfast, but if she reminded him about Saturday mornings on the farm when his mom would wake the family with fresh bacon and biscuits, some days that did just the trick to get him out of bed. We had another client who suffered from terrible hallucinations. It was difficult to redirect him, but if we reminisced about music he liked or his fraternity brothers by name, he would calm down immediately because he felt comfort and remembered those times in his life.

Of course, a journal or diary isn’t the only way to connect with someone who has dementia, but as the disease progresses and caregiving becomes more complicated; it’s reassuring to have an additional tool in the toolbox. It is equally as important to have those thoughts and feelings documented for future generations to see!

If your loved one has Alzheimer’s or dementia, it is important to find resources and seek help. You can always reach out to PA Link for more information about your area.

[Bottorf is the PA Lead Link Coordinator for the Aging and Disability Resource Center. She covers nine counties, including Union, Snyder, Northumberland, Columbia and Montour. She can be contacted at mbottorf2016@gmail.com.] 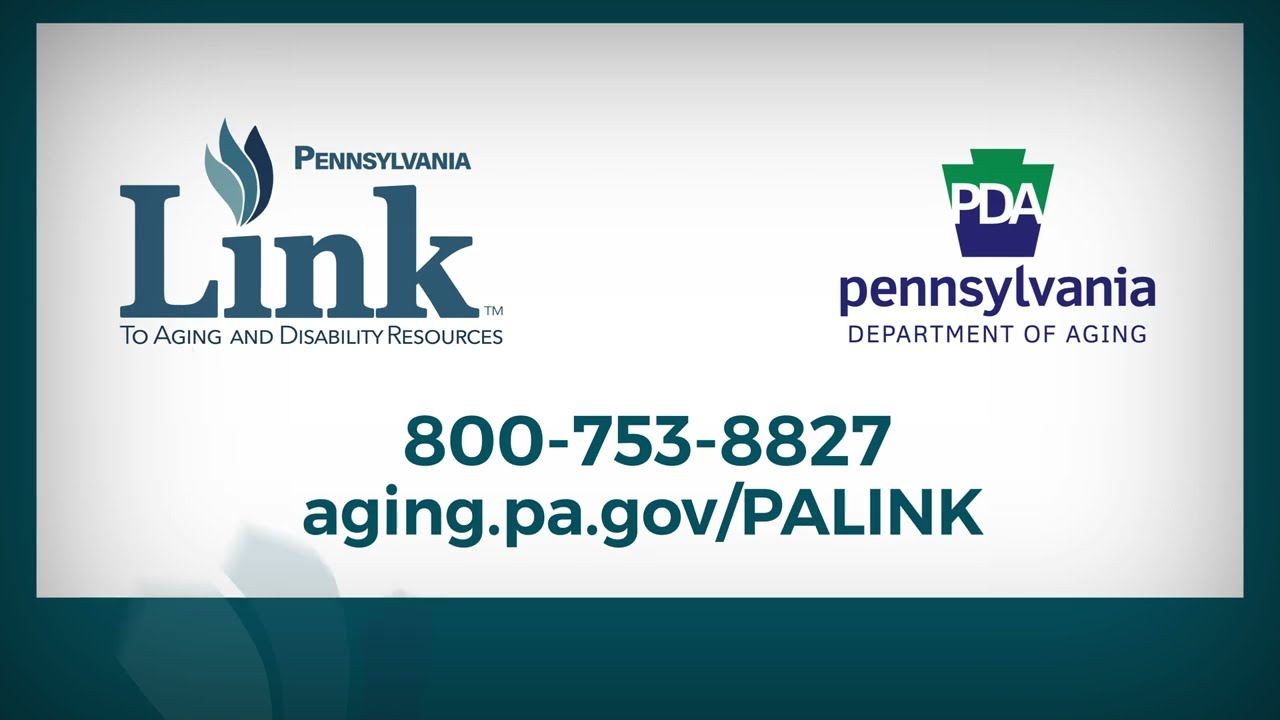